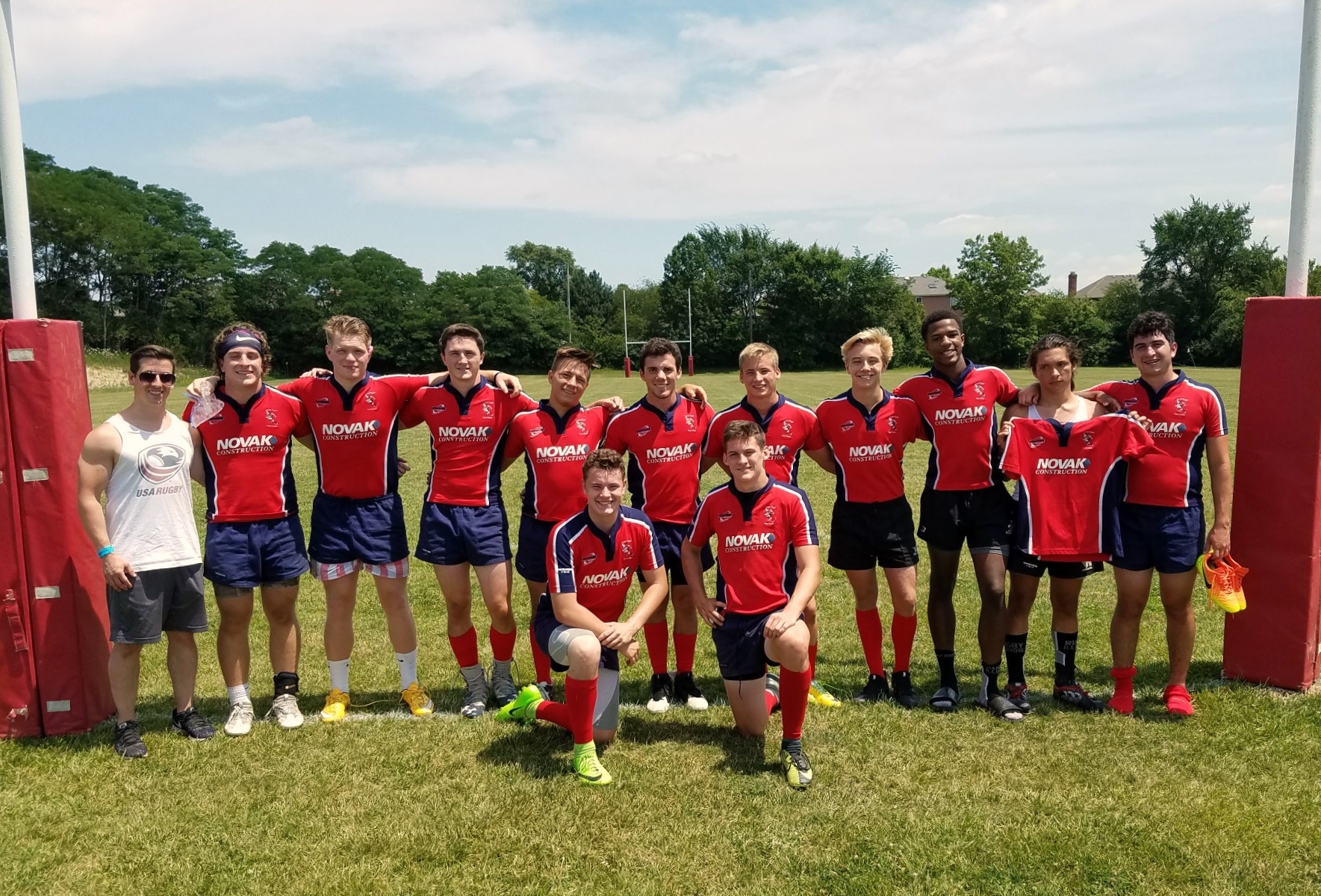 Following the spring 15’s season, the Warrior’s field a 7’s squad that plays in several weekend tournaments during the summer months. Seven’s rugby is played on the same size field with virtually the same rules as traditional union rugby, with the major differences being each team plays only seven players at a time and the halves last only seven minutes each. This version of rugby makes for a very fast and fun game play which helped this format get included in the summer Olympic games beginning in 2016.

Summer 7’s offers a great opportunity for new rugby players to try the sport while getting a hard, fun workout. The training required for this team will improve an athlete’s fitness for all sports. Participants are not required to play with the spring 15’s team or have previous experience to join. Practice information can be found on the training page, and interested athletes should reach out to the coaching staff via the contact form.