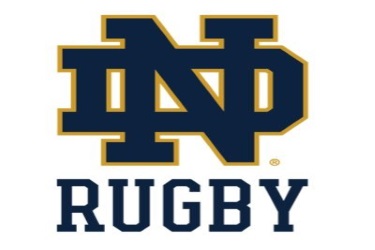 This past weekend the Naperville Warriors were well represented on primetime television as brothers Eric and Jack Mitchell took the pitch on NBC for the University of Notre Dame. The seventh annual Collegiate Rugby Championship (CRC) seven’s rugby tournament was held this Saturday and Sunday in Philadelphia. Eric and Jack were recognized in front of the nationally televised audience as the fourth and fifth members of the Mitchell family to play rugby for the University, which includes their two older brothers and father Mike. All sons are also alumnus of the Naperville Warriors program. In addition to their seven’s accomplishments, the Mitchells were also members of Notre Dame 15’s team that advanced to the Varsity Cup quarterfinals this spring. Congrats to the boys on their accomplishments!